Endorsement by Aniarti, Italian Association of Critical Care Nurses, on the SIAARTI’s statement about the war in Syria

Bologna, September 12, 2016
Subject: Endorsement by Aniarti, Italian Association of Critical Care Nurses, on the SIAARTI’s statement about the war in Syria.

In Syria never-ending bombs are currently involving civilian, not only military targets. Several hospitals have been hit, some completely destroyed. Doctors, nurses and patients died on the scene.

The media informed us that among injured or dead civilians, hundreds are children. At the same time, several refugees are drowning in the Mediterranean Sea in the extreme attempt to escape from disaster.

Thus, no way out for them: they die if they stay as well as they leave.

We firmly share the opinion that this is not only a war - which would be in any case morally not acceptable - this is a true tragedy that can affect the destiny of human beings.

Since the end of World War II, 196 countries acknowledged the principle that civilians should be never considered as a military target.

The Convention of Geneva officially declared this principle, limiting the indiscriminate violence of war. Nevertheless, in Syria this limit has been largely exceeded.

Being nurses, we are not only condemning the act of killing civilians, children, and health professionals, but we also recall the Convention of Geneva, respectfully asking all Governments to make every effort for respecting the Convention’s principles. 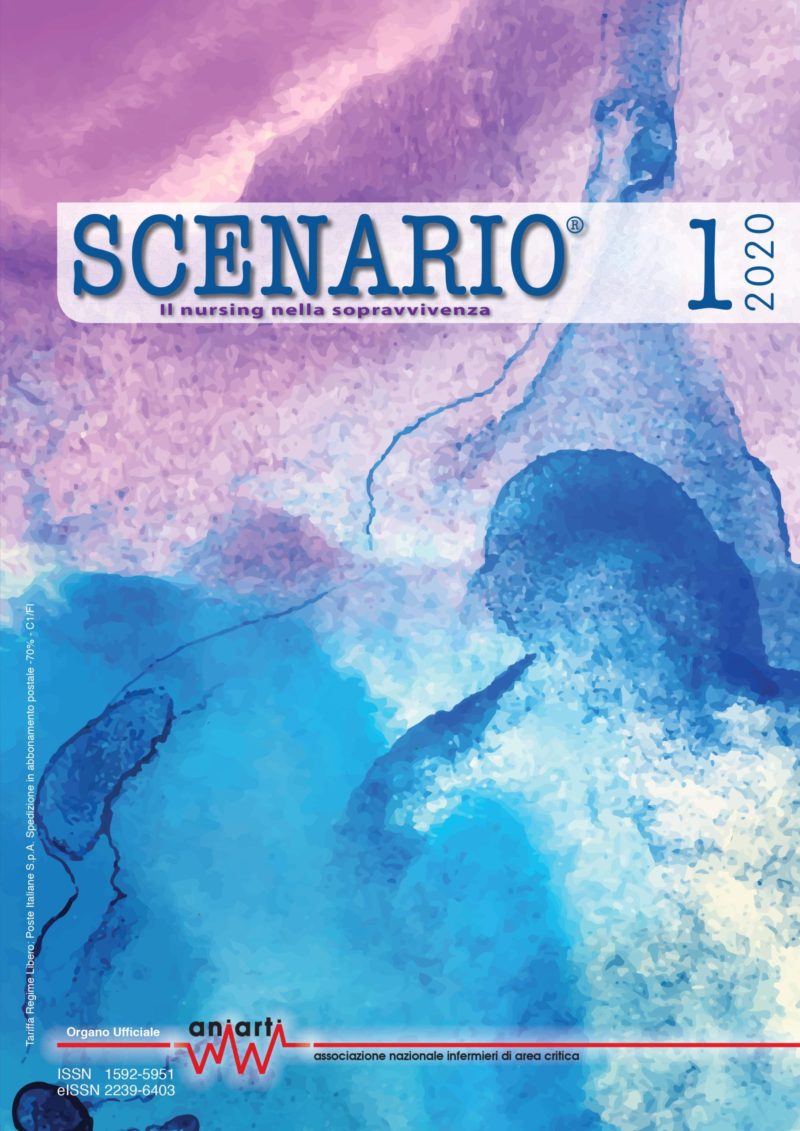